If you haven't been out to Shen Bible Camp recently, you are in for a big surprise.  The last four summers we partnered with Wade Nolan and Wild Alaska Missions to rebuild Shen Bible Camp!   Most of the cabins that made up the original Shen Bible Camp were salvaged from a used line camp and relocated to 4-Mile Lake back in the early 80's. Maintenance had been performed on the old structures over the years by many volunteers and missionary groups, but they were slowly losing the battle with nature.

When Wade Nolan approached Faith Chapel with the vision of updating the buildings, making them more comfortable and useable year-round, we knew that the Lord was blessing the ministry in an amazing way. 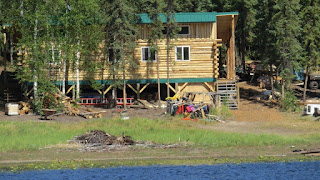 The construction ended the summer of 2018 with a beautiful chapel. This winter Faith Chapel had it first annual Faith Family Fiesta where families from the area came out to Four Mile Lake, sled, played on the frozen lake, played board games, and shared lunch.  The lodge was wonderfully warm, and the day was a tradition we hope to repeat.  Faith Chapel's hope and prayer is that the beautiful new Shen Bible Camp will be utilized for retreats and functions year round, and we thank Wild Alaska Missions for all their hard work and support in creating a wonderful place to worship God and teach others of His love. 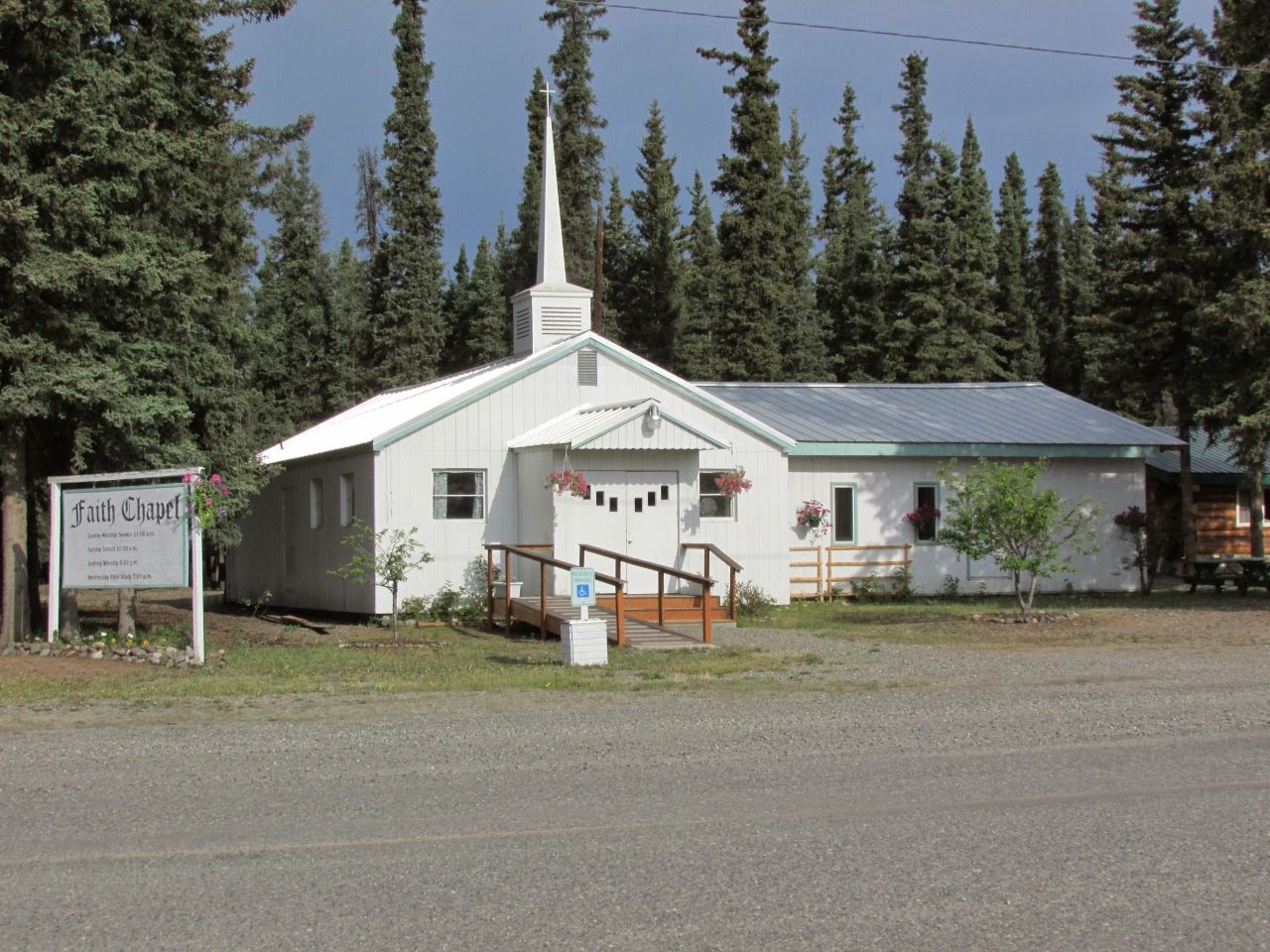